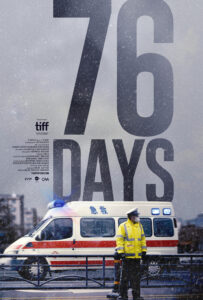 the emerging COVID-19 outbreak. Set deep inside the frontlines of the crisis, 76 DAYS tells indelible human stories at the center of this pandemic—from a woman begging in vain to bid a final farewell to her father, a grandpa with dementia searching for his way home, a couple anxious to meet their newborn, to a nurse determined to return personal items to families of the deceased. These raw and intimate stories bear witness to the death and rebirth of a city under a 76-day lockdown, and to the human resilience that persists in times of profound tragedy. MTV Documentary Films is pleased to announce the release of 76 DAYS, a raw and 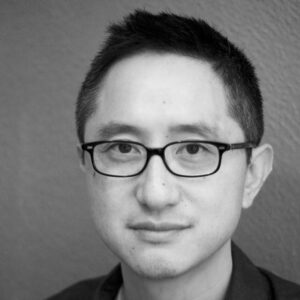 emotional look at the struggles of the people of Wuhan, China, in the earliest days of the COVID-19 outbreak. Directed by New York filmmaker Hao Wu (People’s Republic of Desire) and two China-based journalists, Weixi Chen and Anonymous, who took enormous personal risks to film at four different hospitals. 76 DAYS was directed by Hao Wu, Weixi Chen and Anonymous. Director Hoa Wu joins us for a conversation on the challenges of keeping his crew focused and in-tact while charging into the epicenter of the most devastating and understood pandemic of the last 100 years.

For news, screenings and updates go to: 76daysfilm.com

76 DAYS world-premiered at the 2020 Toronto International Film Festival where it topped IndieWire’s Critics Poll as Best Documentary of the festival. It will be released in over 50 virtual cinemas nationwide (including Film Forum in NY and Laemmle Theaters in LA) beginning Friday, December 4.

“A potent and horrifying document” ★★★★ – Peter Bradshaw, The Guardian

“Essential viewing for now and the future” – The Playlist