From acclaimed filmmaker David Sutherland, Marcos Doesn’t Live Here Anymore examines the US immigration system through the eyes of two 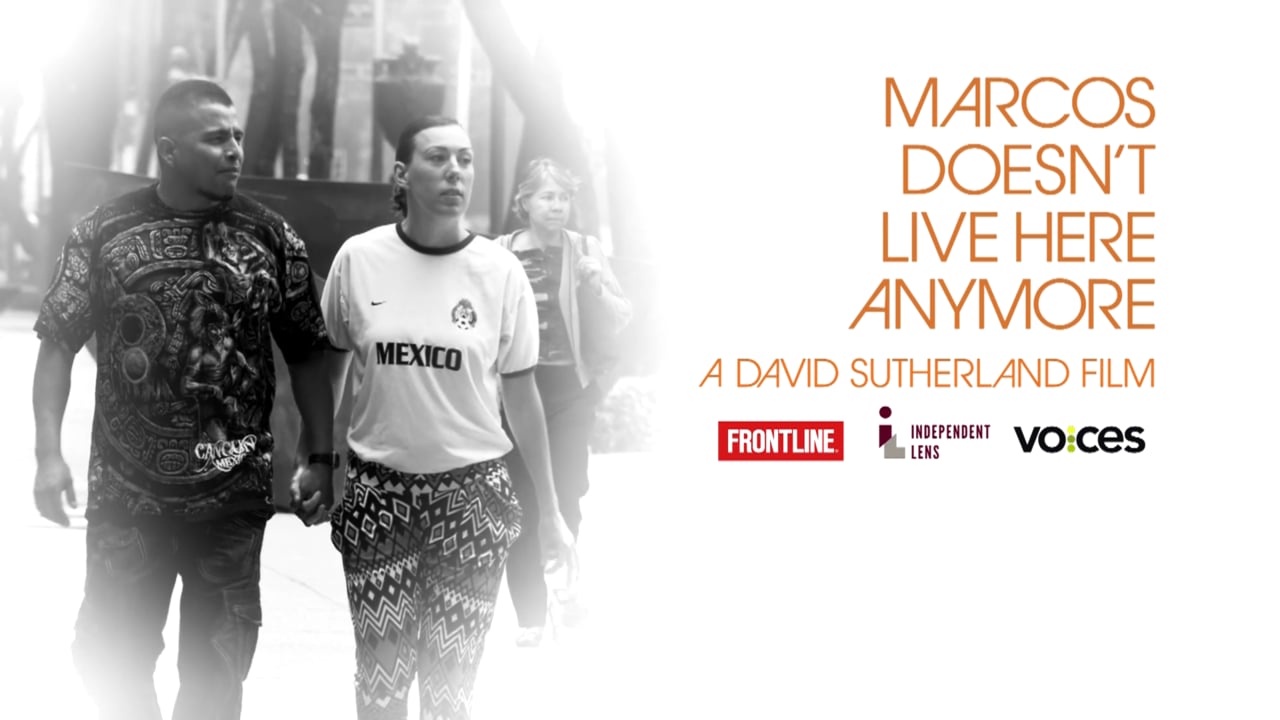 unforgettable protagonists whose lives reveal the human cost of deportation. Elizabeth Perez, a decorated US Marine veteran living in Cleveland, fights to reunite her family after her undocumented husband, Marcos, is deported. Meanwhile, Marcos is alone in Mexico, working as a soccer referee, struggling with depression and fighting the urge to cross the border illegally to see his family. With his signature raw, unfiltered intimacy, Sutherland weaves a parallel love story that takes us into a world often lived in the shadows. When Elizabeth’s efforts hit a legal

brick wall, she must plan for the unthinkable alternative: leaving the US with her children to live in exile in Mexico. “He is missing their entire life,” Elizabeth says. Marcos Doesn’t Live Here Anymore follows Elizabeth on her mission to bring back Marcos, which she pursues with

the take-no-prisoners attitude of a Marine squad leader. Marcos Doesn’t Live Here Anymore tells a profoundly human story of complicated, imperfect people doing their best to cope with what life has dealt them. Director David Sutherland (Kind Hearted Woman, Country Boys, The Farmer’s Wife, Out of Sight) joins us to talk about the multi-faceted issues surrounding immigration, family separation, lost time, and the omnipresent fear of the unknown.

For more about the work of David Sutherland go to: davidsutherland.com