ASTRAL is the story of a son coming to terms with the explanation of his mother’s untimely death. Searching for answers, Alex turns to spiritual contact after the 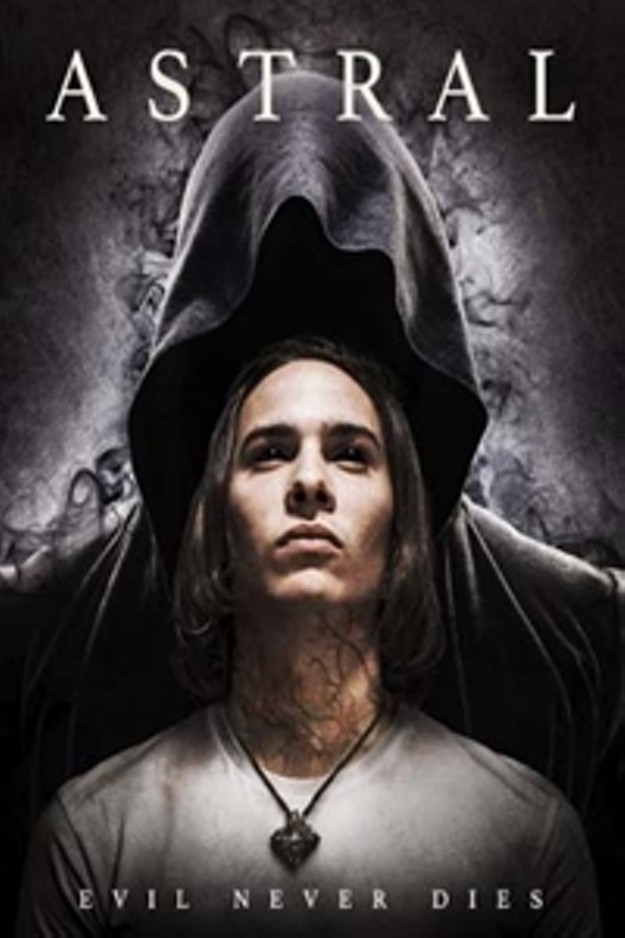 relationship with his father breaks down. As a student of metaphysics, Alex learns of the “scientific” premise of astral projection-the ability to project your spirit into an unseen spatial dimension. Attempting to astral project, Alex becomes plagued by shadow spirits-malevolent entities vying to enter his body to access our world. Alex soon learns that he is not the only member of his family to have been besieged by such beings, as his mother’s dark past is brought to his attention. ASTRAL was co-written by Chris and Michael Mul and is Chris Mul’s directorial debut. The film stars Frank Dillane (FEAR THE WALKING DEAD) and features a

bright up-and-coming cast of young actors.  Vertical Entertainment will release ASTRAL in a multi-city theatrical release with markets including LA and NY among others on November 23. The film will also be made available on digital platforms such as iTunes, Amazon, Google Play, Xbox, Fandango Now, Direct TV, Dish Network and through local cable providers. Director and co-writer Chris Mul (Michael Mul) joins us to talk about shooting his slick and stylish psychological thriller on an insanely tight production schedule while trying to optimize the performances from talented cast of young actors.

For news and updates go to: Facebook.com/HorrorGeeklife