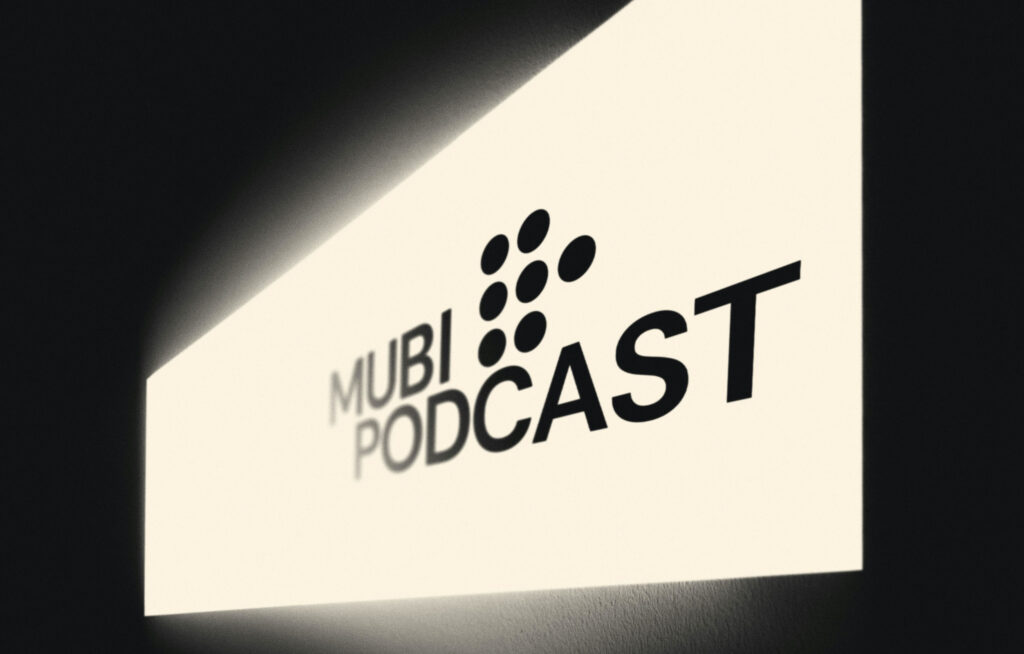 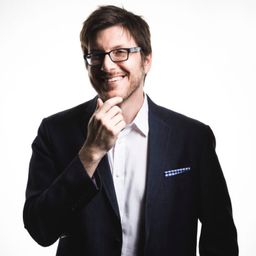 episodes dropping every Tuesday. The CherryPop, podcast explores how the representation and misrepresentations of sexuality, intimacy, beauty, and more have culturally impacted women of all ages and gender expressions. The second season includes a stellar line up of Hollywood stars, cultural tastemakers and social media influencers talking about SEX and the difficult discussions surrounding sexuality on screen. The second season premiere episode of CherryPop features award winning actress, Amandla Stenberg from (The Hate U Give). Together Meg and Amandla discuss sexuality, the importance of detaching from the current cultural toxic language about women and LBGTQ+ characters and ending the censorship of female identifying, and queer pleasure in media. Additional episodes

feature an incredible line up of talent, with provocative interviews including musician Herizen Guardiola (“American Gods”), Tess Holliday, a model and  tastemaker known for her work as a fashion industry disrupter, Shan Boodram (Sex Educator), Nadya Okamoto (Author and Co-Founder of August), Lolo Spencer (“Sex Life of College Girls”), Cam (Country Music star), Sherry Cola (“Good Trouble”), Richa Moorjani (“Never Have I Ever”), Tala Ashe (“DC’s Legends of Tomorrow”), writer/ director and lead actress of Starz’s “The Girlfriend Experience” Season 3 and the cast & creators of Starz’s “Run The World.” Host / producer Meg McCarthy joins us to talk about the goal of Cherry Picks and CherryPop to broaden the cultural and social lens to include the voices of the previously unheard in mainstream media and culture as well as her own curiosity about the world in which we all live.

For news and updates on Cherry Picks go to: thecherrypicks.com

To check out CherryPop go to: podcasts.apple.com/cherrypop

Listen on Spotify at spotify.com/CherryPop

About our guest – Meg McCarthy is the Content and Programming Executive at CherryPicks, where she hosts the hit IG live series, CherryChat, a platform to share opinions, advice, personal experiences. Meg has worn many hats in her professional career: host, writer, director, producer, and social media strategist, and was the writer/producer/host of weekly web shows for some of the largest YouTube movie content networks (e.g. Movieclips Trailers and Fandango). She is the Director of Production at CherryPicks & the host of our hit IG LIVE series CherryChat.

About CherryPicks – CherryPicks, the female-focused entertainment site, the place to find what women think about movies and television.  CherryPicks was founded by Miranda Bailey and co-founded by Rebecca Odes in 2018 when they realized that aggregator sites like Rotten Tomatoes heavily favored the voices of straight, white male critics. The co-founders also created a unique score called the CherryScore, which is an average of reviews from female and non binary critics that allows their audience to quickly decide on what to watch and what to skip. The rating system also allows films and television series to receive grades on a scale, rather than being labeled a success or failure. Keeping in mind that women consume more than half of the world’s media, the site was created to champion reviews and original stories exclusively from female-identifying and non-binary writers. CherryPicks, the entertainment and media website founded by Miranda Bailey and Rebecca Odes in 2018, premieres the second season of their original podcast, Cherry Picks on May 4, 2021.