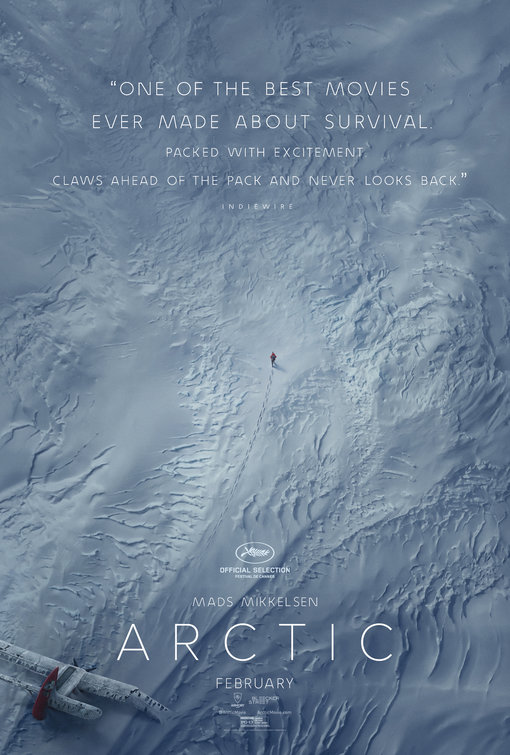 safety of his makeshift camp or to embark on a deadly trek through the unknown in hopes of making it out alive. Director Joe Penna stops by to talk about co-writing the minimalist script with Ryan Morrison, the remarkable performance by Mads Mikkelsen and the rigors of shooting in an inhospitably windy and frigid location.

For news and updates go to: bleeckerstreetmedia.com/arctic

For more about Joe Penna go to: mysteryguitarman.com

“It’s broad stuff, and well-trod terrain for a movie that takes place in uncharted territory, but it cuts straight to the difference between endurance and survival.” – David Ehrlich, IndieWire

“There are no cut corners, no overly blatant only-in-the-movies gambits. Mikkelsen’s stranded pilot has little to rely on beyond his will, so we feel at every step that he could truly be us.” – Owen Gleiberman, Variety

“Arctic is elegantly shot, crisp and unfussy, and seamless in its near-invisible use of digital effects, creating a persuasive you-are-there feeling that’s rare in these days of flashy CG thrills.” – David Rooney, Hollywood Reporter 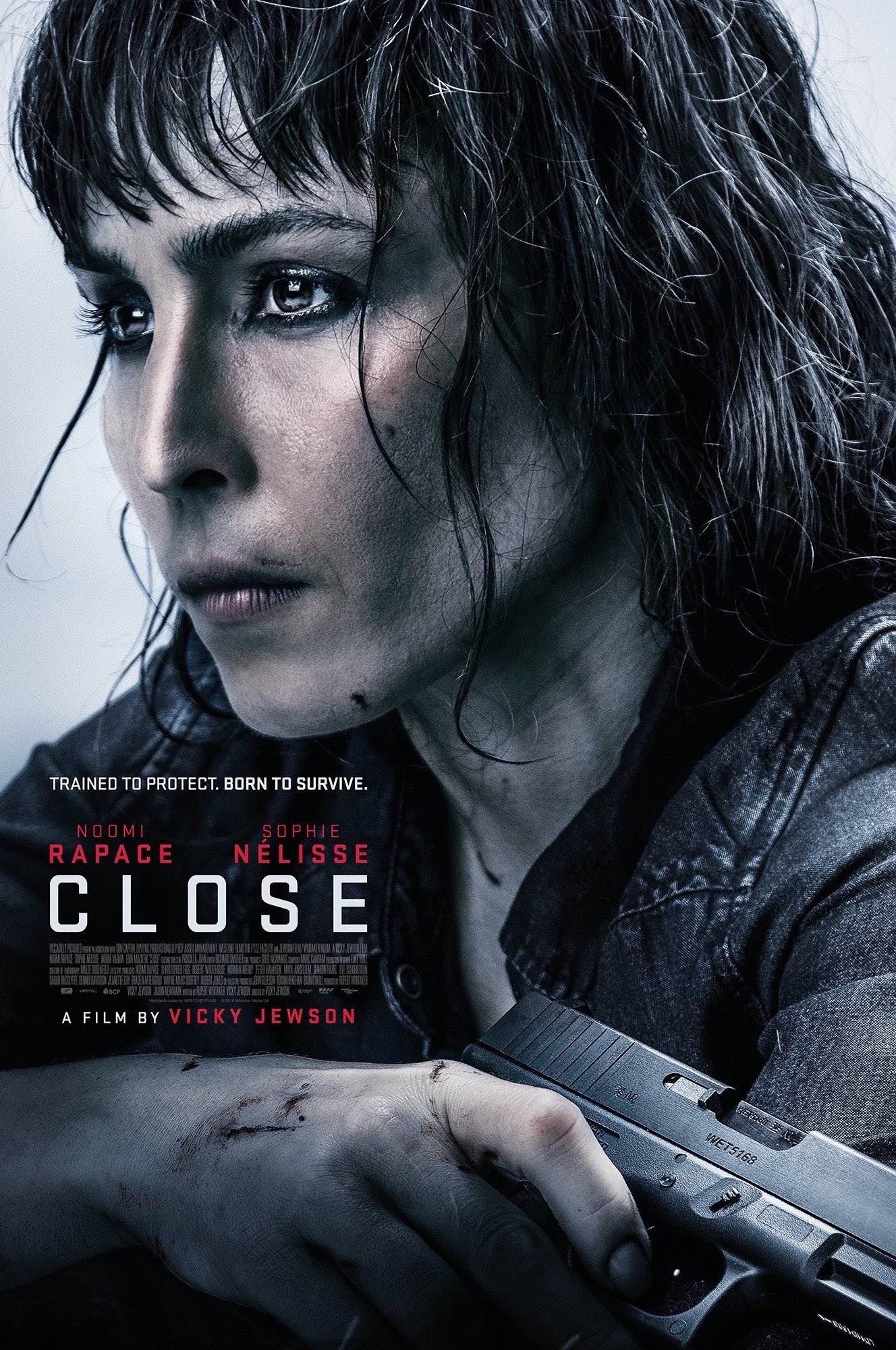 From the creator of the Final Destination franchise comes a new tale of death. Following the 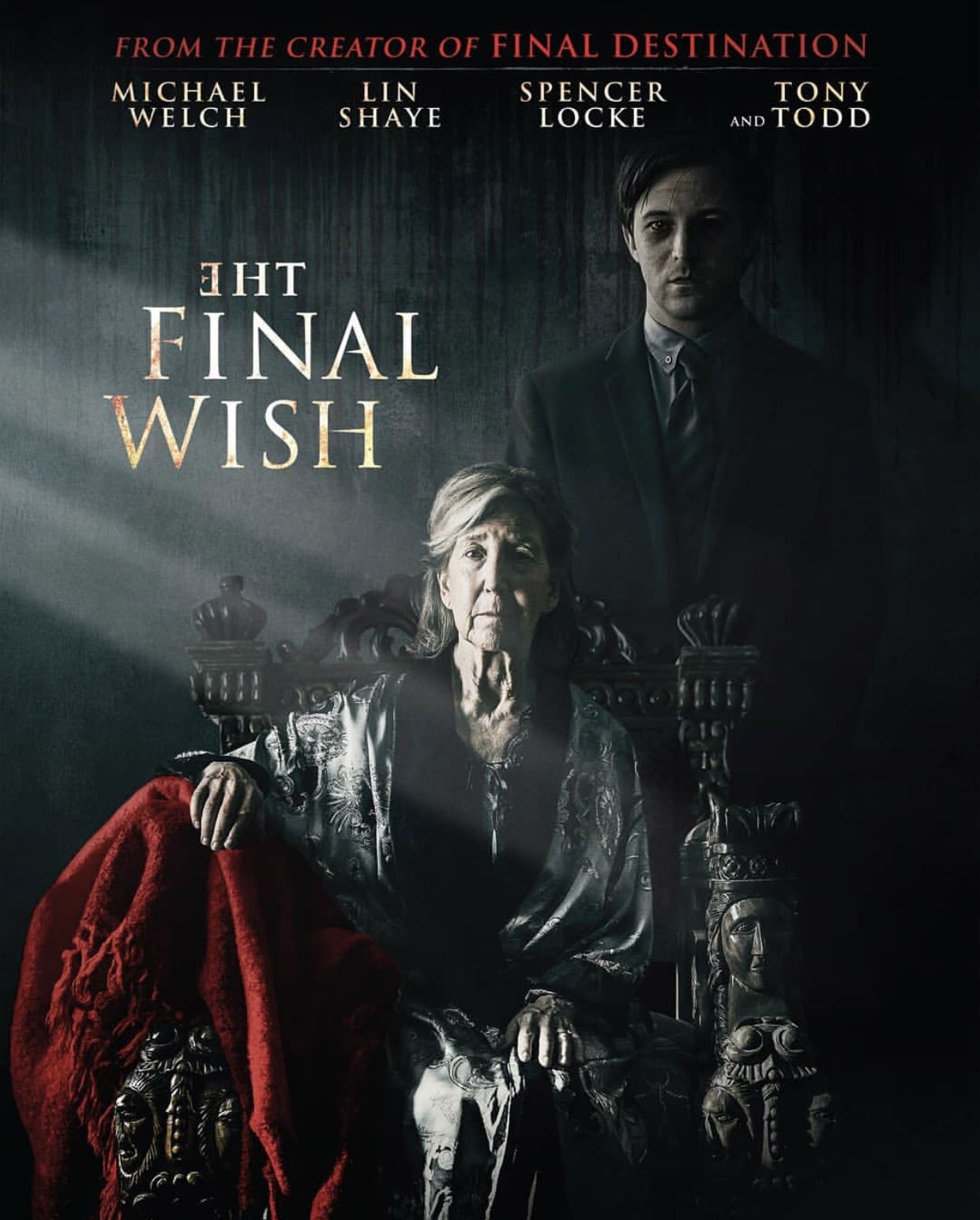 Welsh) returns to his hometown to help his devastated mother (Lin Shaye) and to confront his past demons. Sifting through his father’s belongings, Aaron comes upon a mysterious item that is far more than it seems. The Final Wish Director Timothy Woodward Jr. and lead actor

Michael Welsh joins us for a conversation on continuing the cinematic legacy of Final Destination and bringing a creative energy to a familiar story of demonic possession, family struggles and reckoning with the past.

“If you’re looking for a spooky little flick that forges some new ground against a backdrop of familiar terror tropes, The Final Wish will grant you that.” – Steve Barton, Brainwaves

“The Final Wish is an easy watch, fun and simple. It’s perfect for that night when you just want to sit back, relax and enjoy.” – Staci Layne Wilson, We Live Entertainment

“There’s still a lot to The Final Wish that I really appreciated and enjoyed, and it would make for a killer double feature with Wish Upon.” – Heather Wilson, Daily Dead

“THE FINAL WISH is yet another example of taking a low budget and bringing a fresh new take on a familiar storyline. It offers a well written script and a cast worth investing in.” – Jimmy O, Movie Emporium 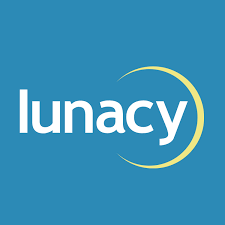 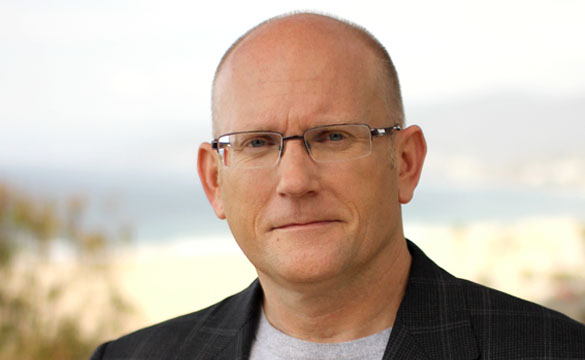 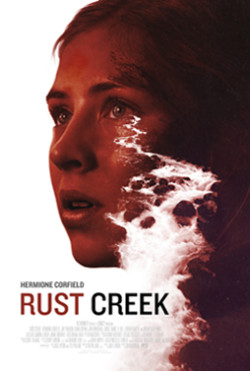