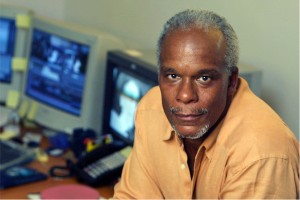 An award-winning filmmaker, Stanley Nelson has over 25 years’ experience as a producer, director, and writer of documentary films and videos. Nelson and award-winning writer and philanthropy executive Marcia Smith founded Firelight Media was founded in 2000 as an independent production company dedicated to harnessing the power of story-driven media as a platform for education and action. Best known for producing high-quality powerful productions for PBS and creating dynamic community engagement campaigns, Firelight is committed to making films about pivotal events, movements, and people in American history and in doing so has produced a number of award-winning films including Freedom Riders, Jonestown: The Life and Death of Peoples Temple, The Murder of Emmett Till, A Place of Our Own, and Freedom Summer. Nelson’s most recent production is Black Panthers, Vanguard of the Revolution, a documentary on the history of a group, and its leadership that remain one of the most powerful and enduring political, and social movement of the 1960’s. The film includes eyewitness accounts from the first members who joined the organization, rank and file members in cities like Chicago, Oakland, Los Angeles and New York, as well as the voices of lawyers, journalists, 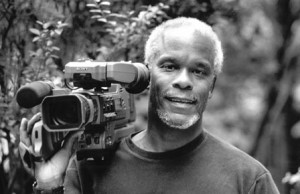 scholars, police officers, and former FBI agents. In 2008 Firelight expanded its mission and created the Producers’ Lab, a flagship mentorship program that seeks out and develops emerging diverse filmmakers. The Lab provides filmmakers with one-on-one support, funding, professional development workshops and networking opportunities. More than just a workshop, the Producers’ Lab is unrivaled in its representation of diverse producers, creating an exclusive network of talented unique storytellers that receive ongoing support from a project’s conception to its completion. Recently, Firelight Media received the 2015 MacArthur Award for Creative and Effective Institutions. The Award recognizes exceptional nonprofit organizations who have demonstrated creativity and impact, and invests in their long-term sustainability with sizable one-time grants. Filmmaker Stanley Nelson joins us to talk about his work with Firelight, filmmaking and promoting the works of other talented filmmakers.

For news and updates on Firelight Media go to: firelightmedia.tv