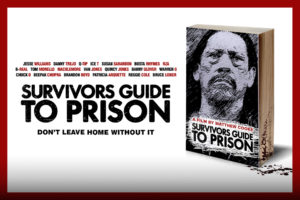 the world, so in the unfortunate case it happens to you, this is the Survivors Guide to Prison. Narrated by Academy Award winner Susan Sarandon, the nonstop film chronicles the stories of two men who spent decades behind bars for murders they did not commit. With additional commentary by activist celebrities like Danny Trejo, Patricia Arquette, Jesse Williams, Ice T, RZA, 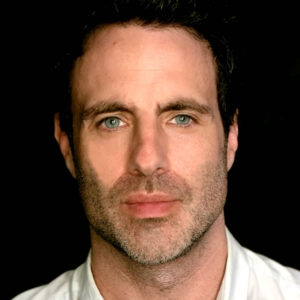 “Survivors Guide to Prison has changed the way I view the American justice system. There’s not enough room in any review to account for all of it’s essential information. It is a testament to how the 1% rule our world at the expense of everyone else,” – Amyana Bartley, Film Inquiry

“Cooke crams in so much persuasively appalling information … that it’s easy to forgive him for seemingly trying to push all viewers’ proverbial buttons at once.” – Simon Abrams, Village Voice