HUMAN AFFAIRS is a compassionate drama about a young, successful theatre couple in 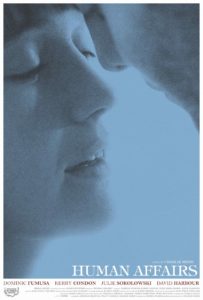 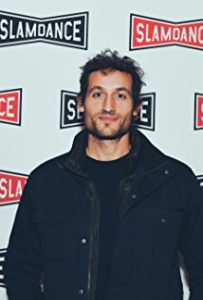 / actor Charlie Birns has crafted a nuanced debut feature drama  about embarking on the precarious closeness of surrogacy while bravely searching for a connection.  Featuring exquisite cinematography by Sean Price Williams,  Good Time and Heaven Knows What and with the Safdie Brothers,  Listen Up Philip and Queen of Earth with Alex Ross Perry, the HUMAN AFFAIRS experiments with new modes of cinematic storytelling, employing raw performance, unexpected sound design, editing, narration and the use of still photography to dazzling effect. Director Charlie Burns joins us for a conversation on the challenges and rewards of directing his first feature film and the film’s debut at the 2018 Slamdance Film Festival.