Routinely dismissed by film critics as a lesser genre artistically, romantic comedies aren’t simply traditionally beloved, but also a true art form which has produced some of 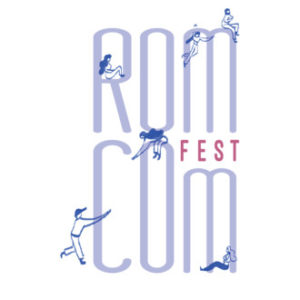 the most classic and enduring films we know today. These films should receive the recognition they deserve along with an experience to bring together a community of film fans that flock to them. To remedy that perception, there is ROMCOM FEST. Rom Com Fest is founded by Miraya Berke, female entrepreneur – founder of Pop Productions event boutique studio and co-founder of Dessert Goals, the popular dessert festival in New York and Los Angeles. With a background in events and partnership and a personal love of romantic comedies, she is passionate about the romantic comedy genre and its legitimization in the eyes of film fans, filmmakers, and critics, in addition to the pure enjoyment of the films 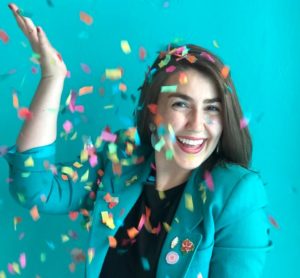 themselves. The first ever Rom Com Fest will take place June 20-23 in Los Angeles at Downtown Independent. In addition to a mix of new and classic rom com film screenings, we will host engaging activities and events to connect the community of rom com lovers. Highlights include a 20th anniversary screening of 10 THINGS I HATE ABOUT YOU, A special screening of the classic NEVER BEEN KISSED (curated by actress Rachel Bloom), the west coast premiere of actor Joe Cross’ directorial debut SUMMER NIGHT, a late night CBD screening of HOW STELLA GOT HER GROOVE BACK, and more. Festival founder and director Miraya Berke joins us to talk about her love of film and her desire to create a unique filmgoing experience.

For news and updates go to: romcomfest.com