We aren’t dying the way we used to. We have ventilators, dialysis machines, ICUs—technologies that can “fix” us and keep our bodies alive—which have radically 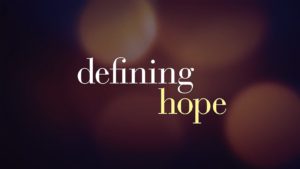 changed how we make medical decisions. Defining Hope takes on the topic of dying in our death-denying culture, no matter how sick we get, there is always “hope.” The will to live is a powerful force, and eventually we will all have to make individual decisions when faced with very complex choices. Filmmaker Carolyn Jones spent four years interviewing and photographing nurses for the groundbreaking American Nurse book and film, and another year of research and interviews focused on what Dying in America looks like, all of which has led her to making this new film, the culmination of a journey, called Defining Hope. Defining 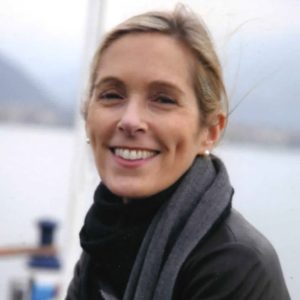 Hope is a story about people weighing what matters most at the most fragile junctures in life, and the nurses who guide them. It’s a documentary that follows patients with life-threatening illness as they make choices about how they want to live, how much medical technology they can accept, what they hope for and how that hope evolves when life is threatened. It is optimistic and reminds us that we have choices in how we die. Defining Hope is critical and relevant right now, with our rapidly aging population and incalculable challenges in healthcare and end-of-life care. Director Carolyn Jones (American Nurse) joins us for a conversation on her empathetic, clear-eyed look at death and living.

For news and updates go to: hope.film

“Shining a light on hospice and palliative care, approaches that are still considered alternative, Defining Hope builds a persuasive case for the ways they empower patients and their loved ones.” – Sheri Linden, Hollywood Reporter