From the team behind HBO’s “If You’re Not In The Obit, Eat Breakfast” and “The 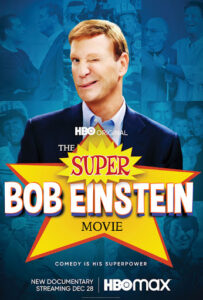 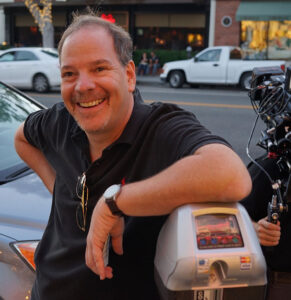 discovery and enduring career, sharing the many evolving layers of Einstein’s comedy from the people that knew him best including comedic peers, Larry David, Cheryl Hines,

Susie Essman, Jimmy Kimmel, Norman Lear, David Letterman, Steve Martin, Rob Reiner, Jerry Seinfeld, and Sarah Silverman, as well as many additional friends & family members. Director and producer Danny Gold joins us to talk about one of the most revered comedic talents in the history of television and the brother of another comedic genius, Albert Brooks.