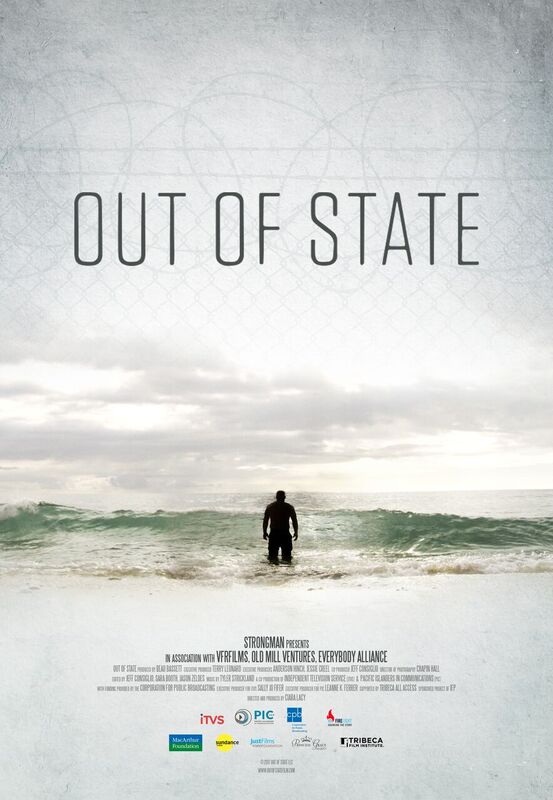 private prison in the Arizona desert. In this unlikely setting, David and Hale find a community of other native Hawaiians and discover their indigenous traditions from a fellow inmate serving a life sentence. Hoping for a fresh start and eager to prove that the experience has changed them forever, the two men finish their terms and return to Hawai’i. But once on the outside, they struggle with life’s hurdles and wonder if it’s possible to ever go home again. Director Ciara Lacy joins us to talk about the challenges and the barriers facing two men struggling to make the best of what may be their last chance.

About the Filmmaker – Ciara Lacy

Director Ciara Lacy is a native Hawaiian filmmaker whose interest lies in crafting films that use strong characters and investigative journalism to challenge the creative and political status quo. She has produced documentary content for film and television, managed independent features, as well as coordinated product placement and

clearances for various platforms. Her work has shown in theaters and has aired on PBS, ABC, TLC, Discovery, Bravo and A&E. Lacy is honored to be the inaugural Sundance Institute Merata Mita Fellow and a current Princess Grace Awards Special Project grantee. She has also benefited from fellowships with Firelight Media’s Documentary Lab, the Sundance Institute, NATIVe at Berlinale, the Princess Grace Foundation, and IFP. Ciara holds a BA from Yale University, and graduated from Hawai`i’s Kamehameha Schools.

For more on PBS award winning series go to: pbs.org/independentlens

For more about the film go to: outofstatefilm.com

For more about the filmmaker go to: ciaralacy.com