When the passenger ferry MV Sewol sank off the coast of South korea in 2014, 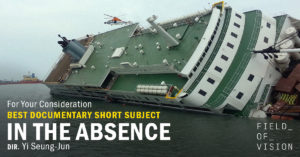 over three hundred people lost their lives, most of them schoolchildren. Years later, the victims’ families and survivors are still demanding justice from the national authorities.

Director’s Biography: Yi Seung-Jun’s work focuses on the life of unseen minorities, which has informed his signature style of filmmaking. he has directed several feature-length documentary films. CHILDREN OF GOD (2008) follows a group of siblings who eke out an existence on the sacred Bagmati River in Nepal. the feature made its rounds on the international film festival circuit, including hot Docs Festival and Jeonju Film Festival, where it won the NETPAC award. Yi received a Sundance institute grant and served as director, director of photography, and editor on his subsequent documentary, the critically 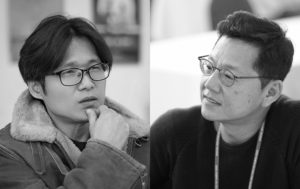