THE DISTANT BARKING OF DOGS is set in Eastern Ukraine on the frontline of the war. The film follows the life of 10-year-old Ukrainian boy Oleg throughout a year, 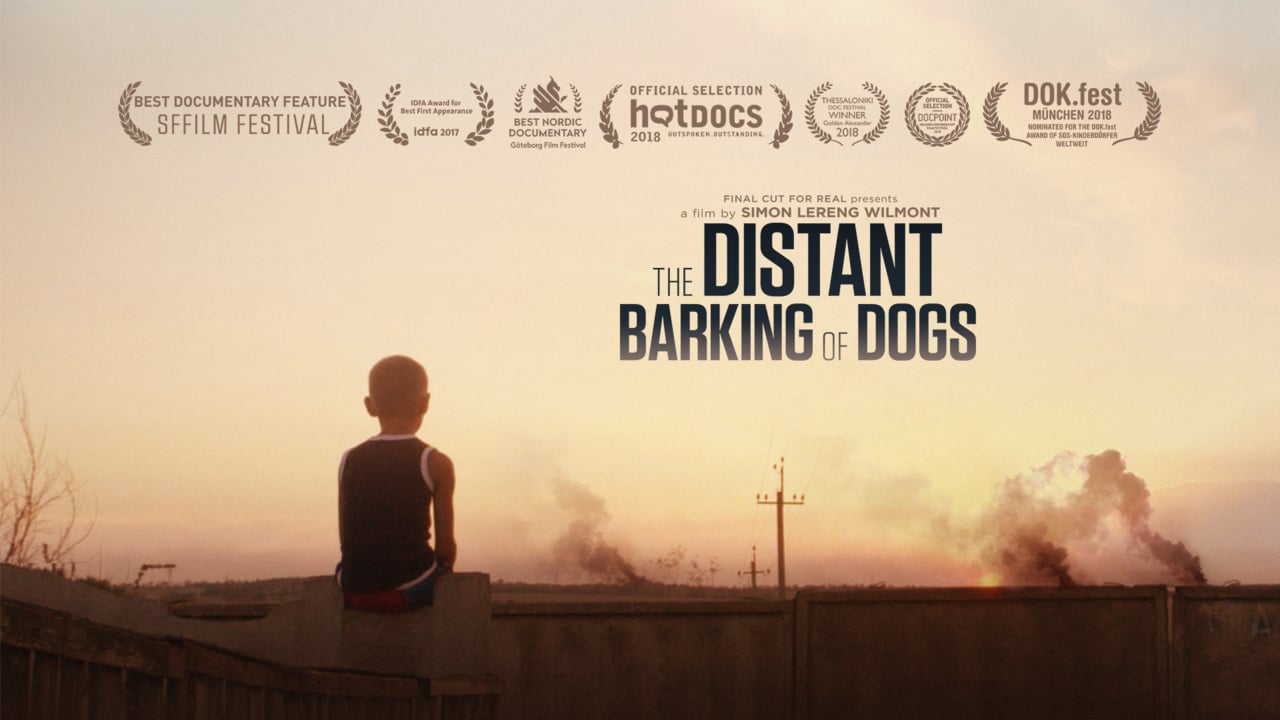 witnessing the gradual erosion of his innocence beneath the pressures of war.  Oleg lives with his beloved grandmother, Alexandra, in the small village of Hnutove. Having no other place to go, Oleg and Alexandra stay and watch

as others leave the village. Life becomes increasingly difficult with each passing day, and the war offers no end in sight. In this now half-deserted village where Oleg and Alexandra are the only true constants in each other’s lives, the film shows just how fragile, but crucial, close relationships are for survival.  Through Oleg’s perspective, the film examines what it means to grow up in a warzone. It portrays how a

child’s universal struggle to discover what the world is about grows interlaced with all the dangers and challenges the war presents. THE DISTANT BARKING OF DOGS unveils the consequences of war bearing down on the children in Eastern Ukraine, and by natural extension, the scars and self- taught life lessons this generation will carry with them into the future. Director Simon Lereng Wilmont and Producer Monica Hellström stop by to talk about this harrowing, intimate and loving look at Oleg and Alexandra’s claustrophobic life on the frontlines of an undeclared war.

For news and updates go to: Distant Barking of Dogs

“An intimate, stirring portrayal of life during wartime” – Film Pulse