The American Institute of Architects (AIA) launched its fourth annual film challenge on Monday, June 18. The challenge is a part of the AIA’s 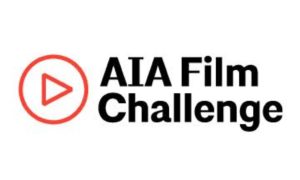 “Blueprint for Better” campaign, an initiative that highlights the collaborative work of architects and civic leaders to solve some of the biggest issues facing cities today. The film challenge started in 2015 and every year participants have shot and submitted three to five-minute documentaries that shed a light on how civic leaders are working with architects to solve some of the most pressing issues of our time, such as infrastructure, urban issues, natural disasters and housing shortages. This year, the AIA will also be premiering its new short-documentary film alongside the film challenge titled “Caño Martin 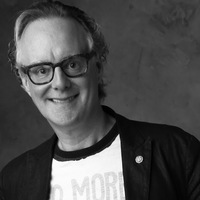 Peña: A Blueprint for Better”. The film depicts the rebuilding efforts of an architect and community leader in Puerto Rico following last year’s devastating Hurricane Maria that left more than three million people without power. Submissions for the film challenge—due by 8:59 p.m. EST on Monday, Aug. 27—will be subject to two rounds of judging. The first round of winners will be selected by a panel of jurors from the media, architecture and film industries. A second round will be open for public voting to choose the “People’s Choice Winner.” Last year’s competition garnered more than 268,000 votes. Participants will have the chance to win a $5,000 grand prize that includes distribution of the film through a multitude of channels, including screenings at the Architecture and Design Film Festival on Oct. 16 in New York in addition to travel and accommodations. The “People’s Choice Winner” will receive a screening at the Chicago Ideas Festival. Other finalists will be awarded a $500 prize. American Institute of Architects At-large Director Peter Exley stops by to talk about the great work being done around the country when there is collaboration between innovative government and a committed private sector.

For news and updates go to: aiafilmchallenge.org