Written and directed by internationally acclaimed filmmaker and Peabody Award winner, Leon Lee, LETTER FROM MASANJIA is an astonishing & riveting 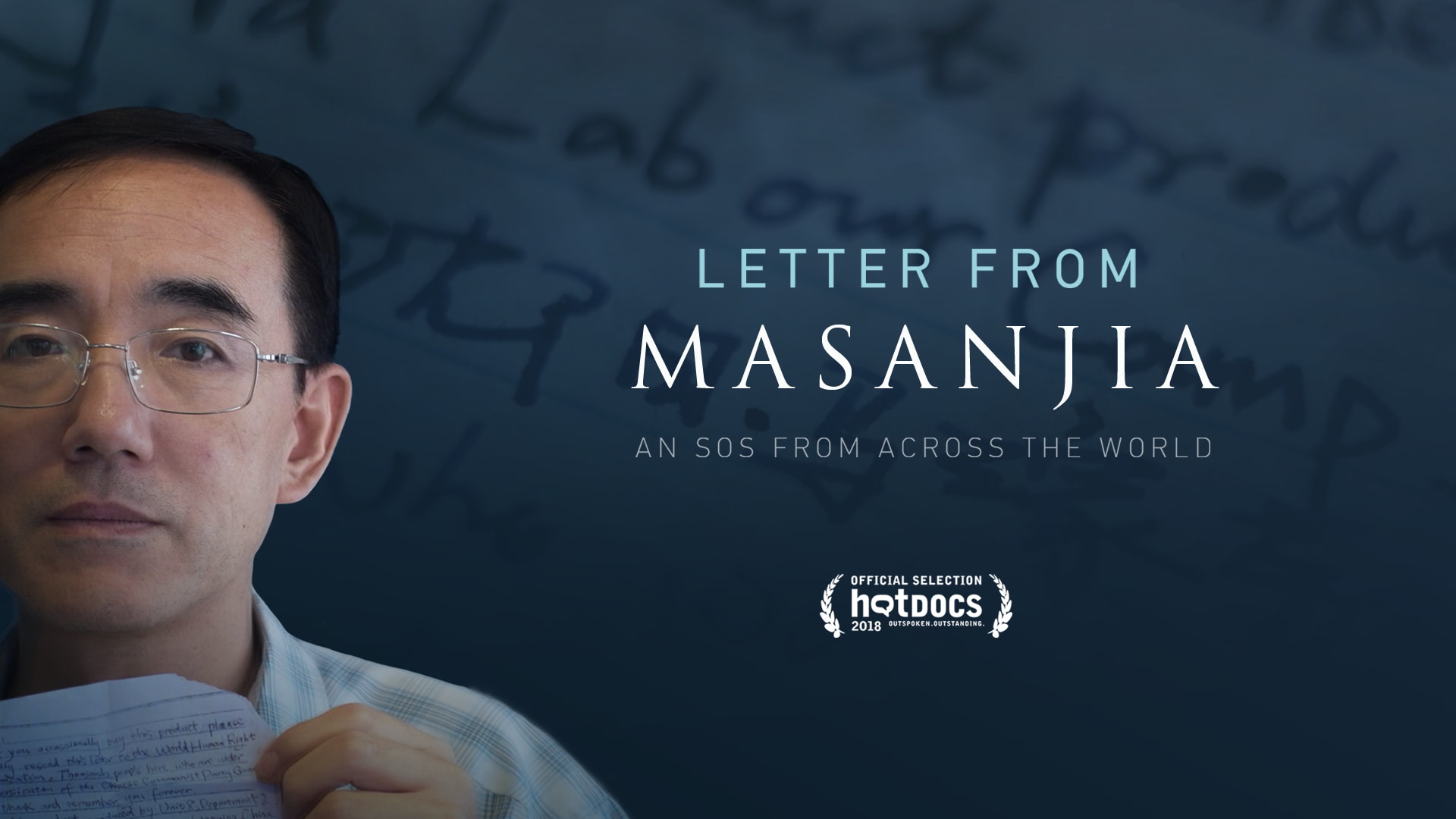 documentary follows the true story of an Oregon woman who finds a desperate SOS letter penned by a political prisoner in her Halloween decorations and the nail-biting chain of events that it sparks when she takes the letter public, exposing appalling flagrant human rights violations – that leads to sweeping labor reform in China. The impact of what those two unlikely heroes have accomplished is

even more profound in today’s rapidly boiling over political climate, not just in China but around the rest of the world. LETTER FROM MASANJIA is a devastating tale of human rights violations in current day China with corporate giants across the globe receiving prisoner labor efforts for Halloween decorations, asking no questions in a price for pennies on the dollar. This is the tale of one political prisoners desperate plea to alert the world to horrors most of society sweeps under the carpet. Director and writer Leon Lee stops by to talk about the hundreds of thousands of people currently incarcerated in labor camps, and the millions more living in fear as well as the people resisting a totalitarian regime.

For news and updates goto: letterfrommasanjia.com

“Sun Yi’s stoicism is admirable and moving, but it’s his ex-wife Fu Ning’s tearful recollection of their separation that cements the story in your mind.” – Adam Keller, Film Threat

“‘Letter From Masanjia’ is a bracing reminder of our sometimes blindered approach to globalization and the effects of simple actions.” Kevin Crust, Los Angeles Times