In the days following his mother’s sudden death, Socrates (Christian Malheiros), a 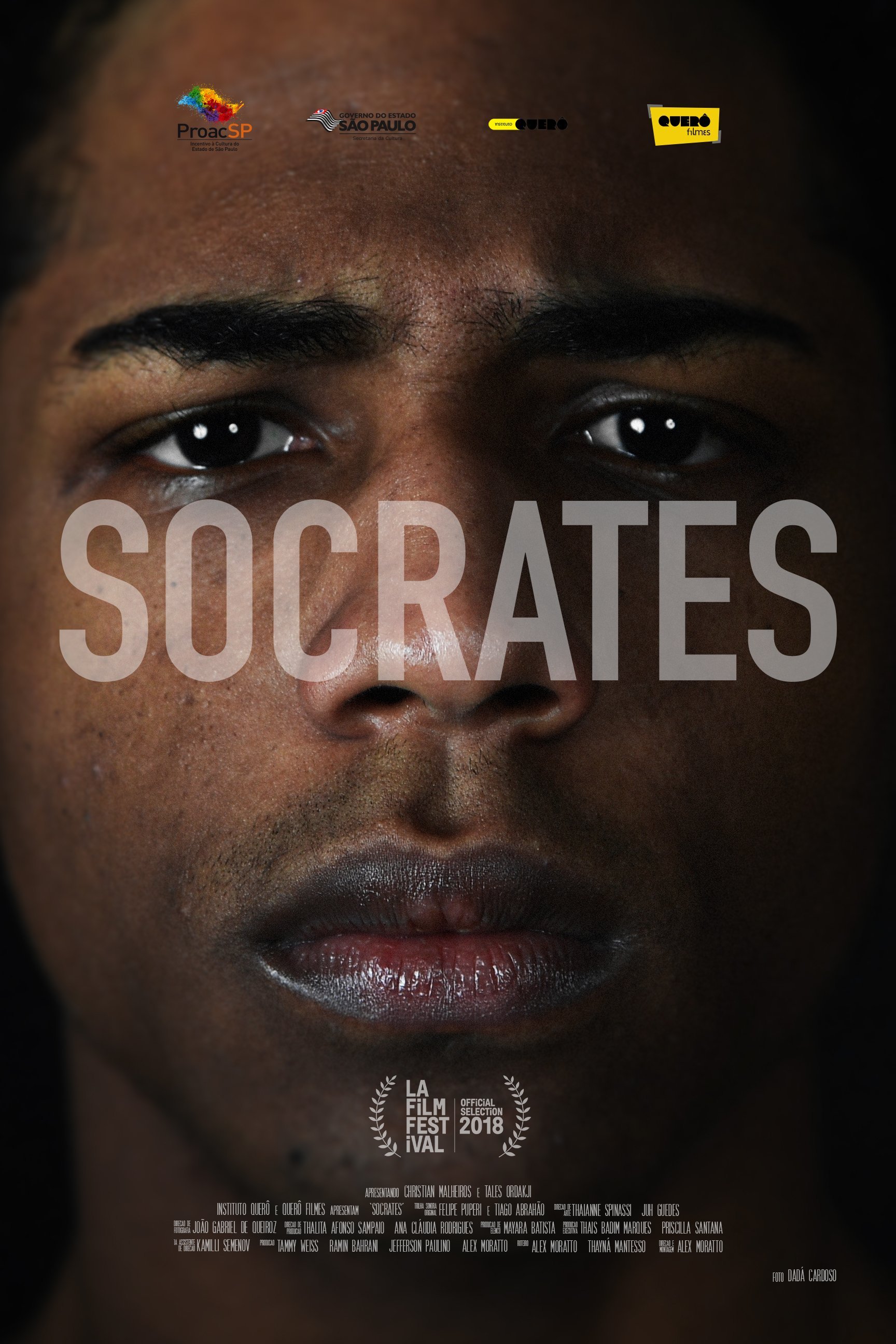 15-year-old living on São Paulo’s margins, faces the difficulties of surviving on his own and coming to terms with his grief. SOCRATES was produced with a crew of 16-20 year-olds from the Querô Institute, a UNICEF-supported project that provides social inclusion through filmmaking to underprivileged youths in the Baixada Santista region of São Paulo, Brazil. SOCRATES was also written by Thayná Mantesso a 20 year-old Brazilian screenwriter and graduate of the Querô Institute.  SOCRATES was filmed with a micro-budget of under $20,000. Alex Moratto’s

award-winning short films NOWHERE TO BE FOUND, THE PARTING and THE OTHER SIDE have screened at international film festivals. SOCRATES is Alex

Moratto’s debut feature film. The film was produced by Ramin Bahrani (99 HOMES) and stars Christian Malheiros and Tales Ordakji. Director Alex Moratto joins us for a conversation on working with a young non-professionals, UNICEF and producing his debut feature film.

For news and updates go to: socratesfilm.com