For four decades, the Mill Valley Film Festival (MVFF) has maintained its position as a vital showcase of the global film community, attracting 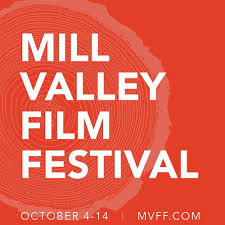 iconic red-carpet talent, emerging filmmakers, passionate audiences and astutely curated premieres. A destination event for film lovers, drawn by an exciting, diverse program of mainstream studio features and independent visions from around the world, set against the stunning backdrop of Northern California, MVFF also hosts an impressive array of panels, conversations, receptions, parties and live music performances, featuring many of the most acclaimed and in-demand artists and industry professionals of our time. With a reputation for 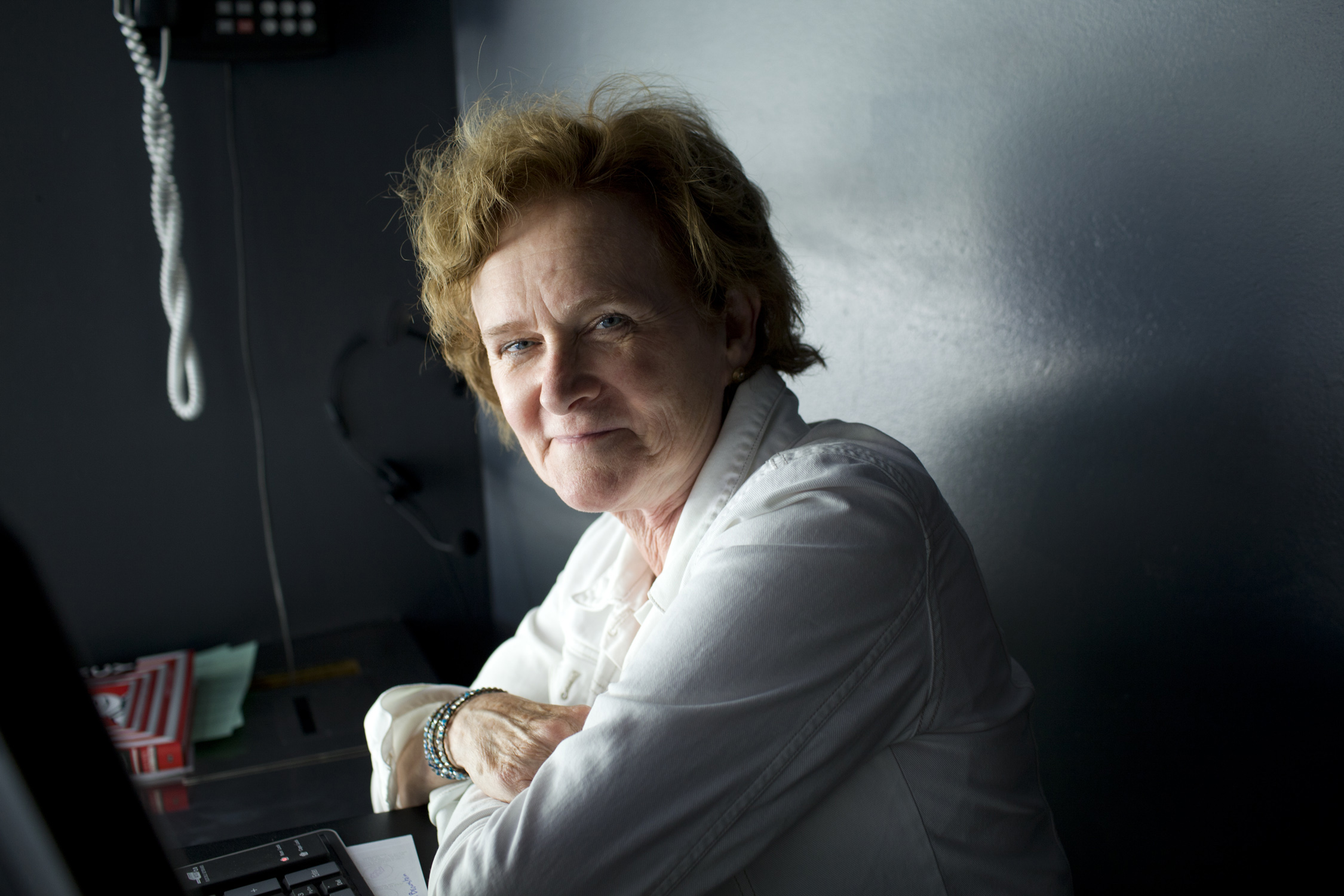