FOUR HOURS AT THE CAPITOL explores the historic events of January 6, 2021, 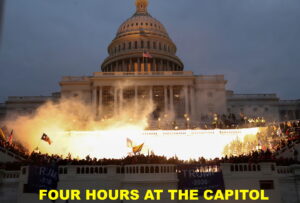 focuses on the facts of the day itself and the impact on those who were there and illuminates salient questions about the stark political divide in the United States, the culpability of those involved and the fragility of an electoral process that is fundamental to a functioning democracy. FOUR HOURS AT THE CAPITOL meticulously details how the violence quickly escalated, leaving Capitol security forces outnumbered and overwhelmed, and highlights the high-stakes standoff between police and rioters. Tightly focused and comprehensive, the documentary features never-before-seen footage and vivid first-hand accounts from lawmakers, staffers, police officers, protesters, and rioters who stormed the Capitol building where the electoral votes 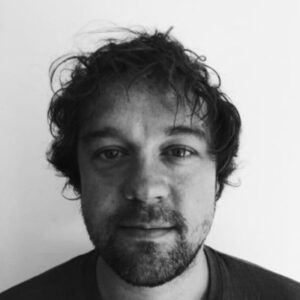 were being counted. FOUR HOURS AT THE CAPITOL unfolds with urgent precision and presents an unfiltered look at the insurrection, standing both as an intimate recollection as well as a stark reminder of the wider ramifications of the events of that unprecedented day, which ended with the deaths of five people and more than 140 police officers injured. FOUR HOURS AT THE CAPITOL features the personal experiences of those on the ground, building out the events of the day with exclusive interviews and footage from multiple sources, including phone videos and surveillance and body camera footage. Interviewees 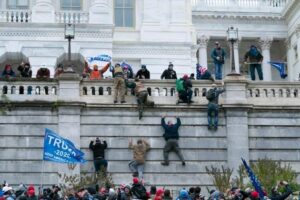 For news and updates go to: hbo.com/four-hours-at-the-capitol

HBO’s FOUR HOURS AT THE CAPITOL was executive produced by Dan Reed (HBO’s “Leaving Neverland”, “3 Days of Terror: the Charlie Hebdo Attacks,” “Terror At The Mall”) and directed by Jamie Roberts. For HBO: executive producers, Nancy Abraham and Lisa Heller; coordinating producer, Anna Klein. FOUR HOURS AT THE CAPITOL will debut on HBO October 20 and be available to stream on HBO Max.

“Perhaps what comes through most vividly, beyond the sheer chaos that day, is the simmering anger that many legislators and others still feel, as well as their lingering shock that such a lapse could have taken place. – Brian Lowry, CNN.com

“The filmmakers will be criticized by some for giving oxygen to such views but the film’s point is clear — the strange calm of the advocates for violence is presented alongside footage of the barbaric fighting, as a subversion of their serenity.” – John Doyle, Globe and Mail

“Four Hours At The Capitol puts us inside the twisted minds of the insurrectionists who attacked the seat of government, but at no point are viewers compelled to sympathize with them.” – Stephen Robinson, AV Club

“A blood-chilling view of today’s political realities and one not to be missed.” – WALL STREET JOURNAL