ASHLEY CONNOR is a New York based director of photography. Her work on Josephine Decker’s BUTTER ON THE LATCH and THOU WAST MILD AND LOVELY prompted 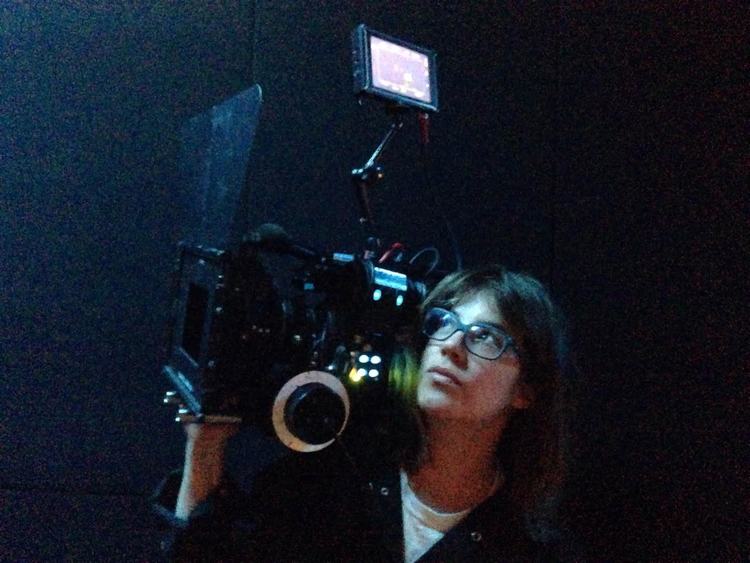 New Yorker critic Richard Brody to name her, alongside Darius Khonji and Fabrice Aragno, as one of the year’s best cinematographers. Her breadth of style can be seen in work as diverse as Dustin Guy Defa’s PERSON TO PERSON (Sundance ’17) and Adam Leon’s TRAMPS (TIFF ’16), as well as in popular music videos for artists including Jenny Lewis, Angel Olsen and Maggie Rogers. She had two films premiere at the

For news and updates go to: ashleyconnor.net