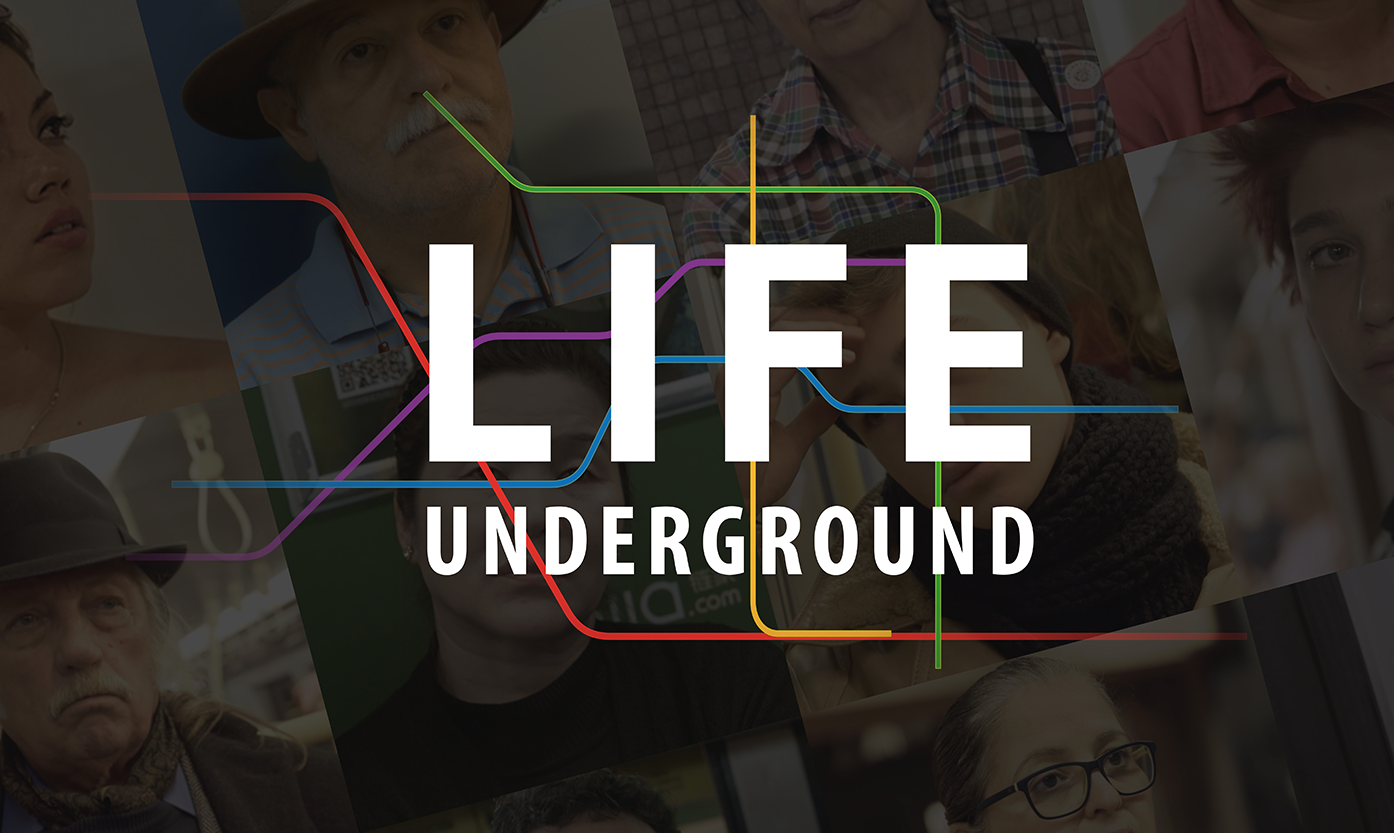 stories of their passengers. Its main component is an interactive web documentary. LIFE UNDERGROUND has also become an immersive multimedia installation for museums and public spaces (including subway stations) featuring the same content but on large screens with a multi-track soundscape. Shot in over 17 cities, across 4 continents, in over 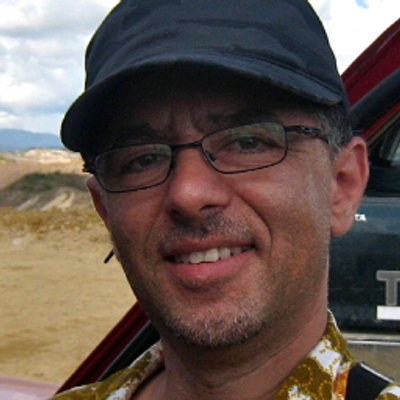 11 languages, by director Hervé Cohen this interactive web documentary and immersive media installation takes viewers on a journey into the subways of the world through the personal stories of passengers. Hervé Cohen is an award-winning filmmaker and cinematographer and has traveled the world to capture compelling stories for international productions. He has also shot two feature narratives, in San Francisco and in Haiti (the 2017 Oscar entry for Best Foreign Language Film, AYITI MON AMOUR). LIFE UNDERGROUND is nominated for Best Short Form Series by the International Documentary Association. Director Hervé Cohen joins us to talk about his enlightening and humanizing look at a world where people have much more in common than not.

To watch the film go to: life-underground.com