Up a dirt road, nestled in the hills of Southern California lies Spiral Farm, a vibrant and colorful intentional community inspired by the communes of the late 60’s. Its 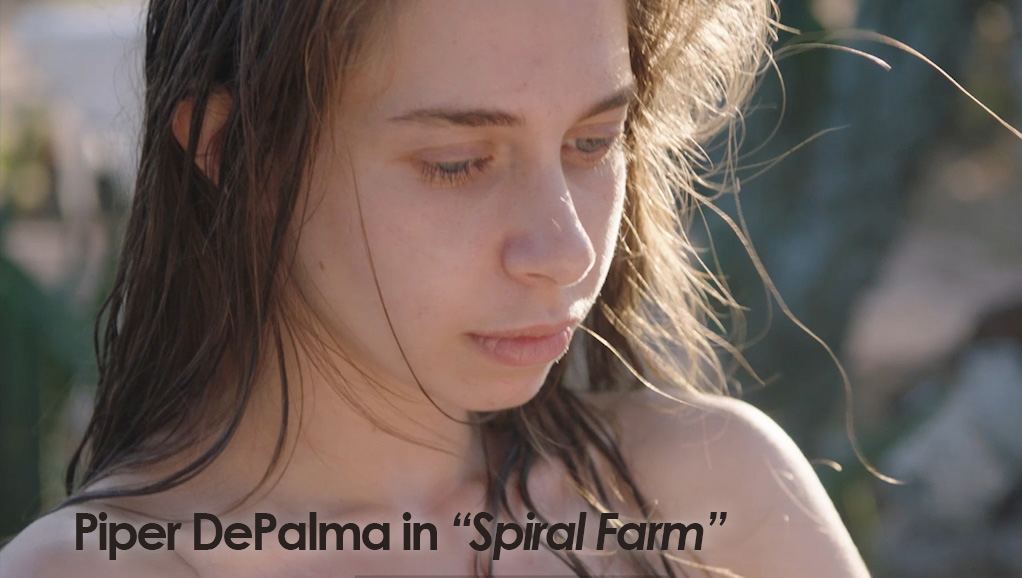 eclectic inhabitants look out for each other, as they work side by side on this completely self sustaining permaculture farm. 17 year-old Anahita (Piper De Palma), has lived on Spiral Farm for as long as she can remember and dreams of one day leaving the safety of Spiral and pursuing a career as a dancer. However, whenever she makes these plans she is always deterred by the thought of leaving Ocean, her eight year old nephew who she cares for and shares a deep bond with. Stifled by her responsibilities to her family and 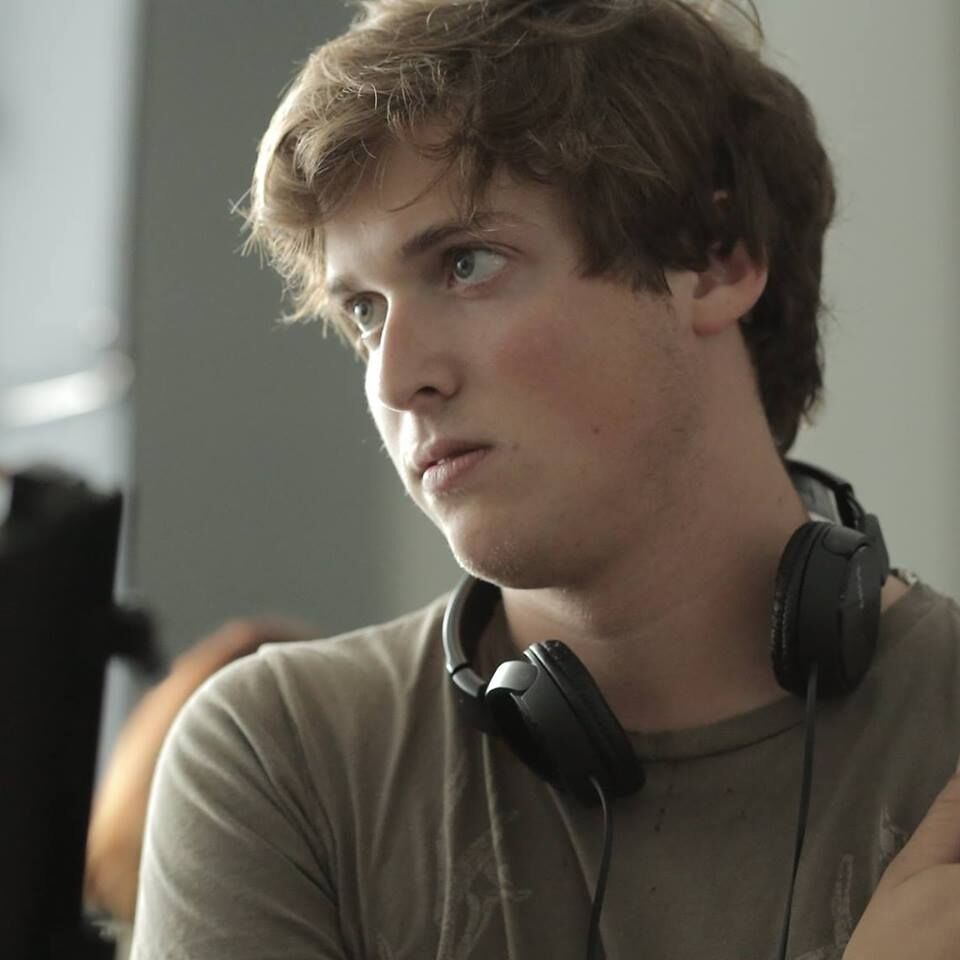 the commune, Anahita has developed what her mother (Amanda Plummer) calls a “bashfulness” when it comes to sexuality. When her mother’s old flame, Maurizio (Cosimo Fusco) arrives for an unexpected visit, he brings along his teenage son, Theo (Teo Halm). Anahita is immediately drawn to him, confused by her newfound feelings. When Theo discovers her passion for dance he encourages her to journey into the city for an audition. Away from the confines of the communes, Anahita discovers that although she lacks the technical skills to be a professional dancer, she may still be able to leave Spiral by going to college in the city changing the course of her life. But will Anahita, who has been so dedicated to others chose to live for herself? Director and writer Alex Tibaldi joins us to talk about his feature film debut and his intimate, moving character study of women in transition, searching for meaningful connections.

Behind the Bullet, Director Heidi Yewman

BEHIND THE BULLET is the directorial debut from author and activist, Heidi Yewman. When her former basketball coach and teacher, Dave Sanders was killed in the Columbine 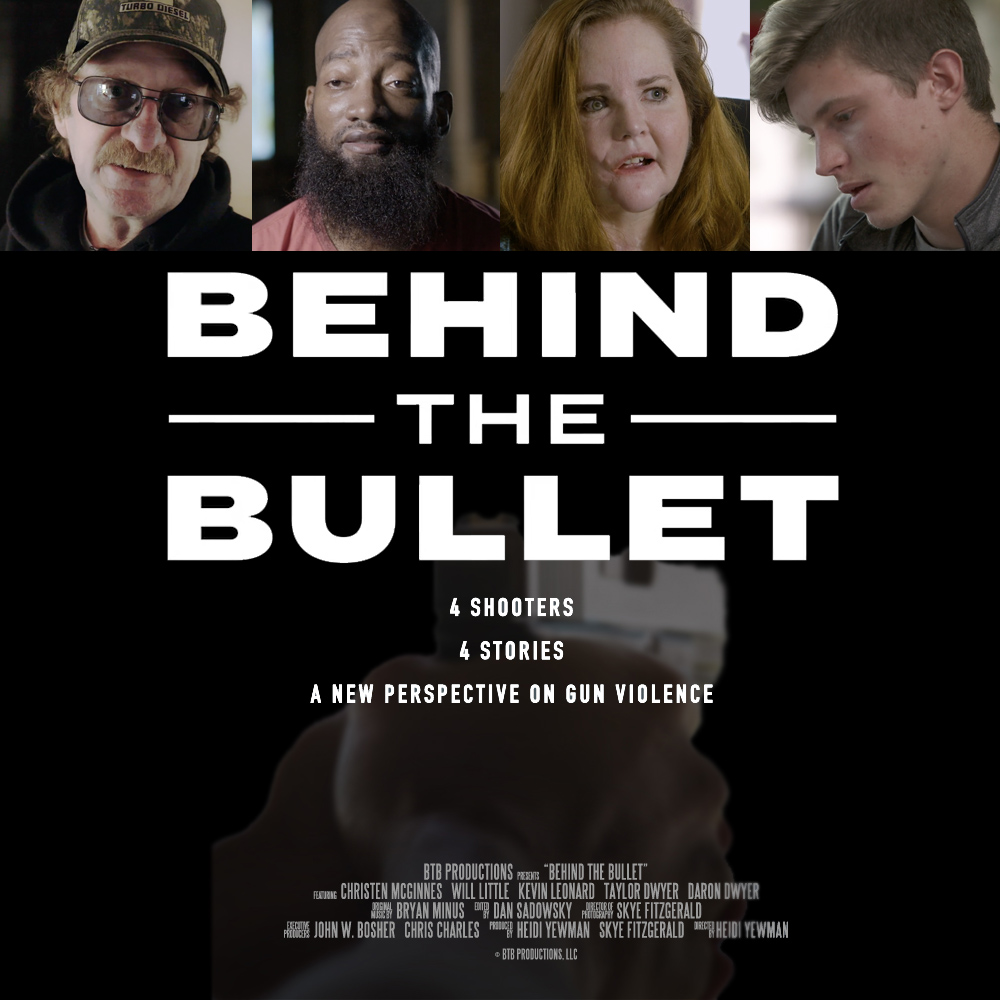 High School massacre along with 12 students, she began profiling the lives of those altered by the impact of gun violence. She is a tireless advocate for gun safety, sitting on the boards of The Brady Campaign to Prevent Gun Violence, Women Donors Network, Stop our Shootings, and Trauma Intervention Program of Portland, OR. In BEHIND THE BULLET will make it’s world debut as a documentary competition selection at the 2019 Slamdance Film Festival, Yewman chronicles an in-depth look at four individuals who have pulled the trigger 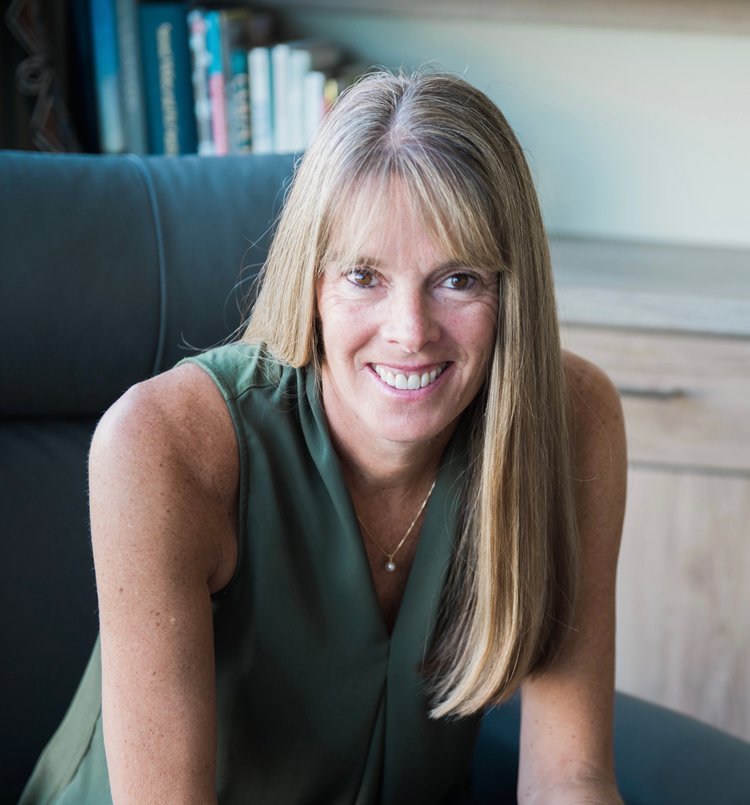 and the profound impact it’s had on their lives. Every year, almost 40,000 people are shot and killed in America. Each shooting devastates and forever changes the victim’s family and friends. BEHIND THE BULLET explores a side of gun violence that’s rarely talked about – the impact a shooting has on the shooter. Four individuals share how the pull of a trigger, changed them emotionally, physically, psychologically, and spiritually. They describe the conflicting emotions and moral injury that comes after a self-defense, accidental, or unintentional shooting, offering a new and unbiased perspective on gun violence. Director Heidi Yewman joins us to talk about the devastating impacts that guns and the profound impact they have had on four people’s lives.

For news and updates go to: behindthebulletfilm.com

“BEHIND THE BULLET is a captivating and honest look at what is going on in our country when it comes to gun control.  It looks at all sides of the issue that sometimes the media does not discuss or cover.  This is a must see film in our current climate.”   — Peter Hammond, Deadline

“Behind The Bullet is just WOW – an amazing insight into what we are dealing with in the U.S.  It’s a refreshing insight and a story that needs to be told.”  — Chris Gardner, The Hollywood Reporter 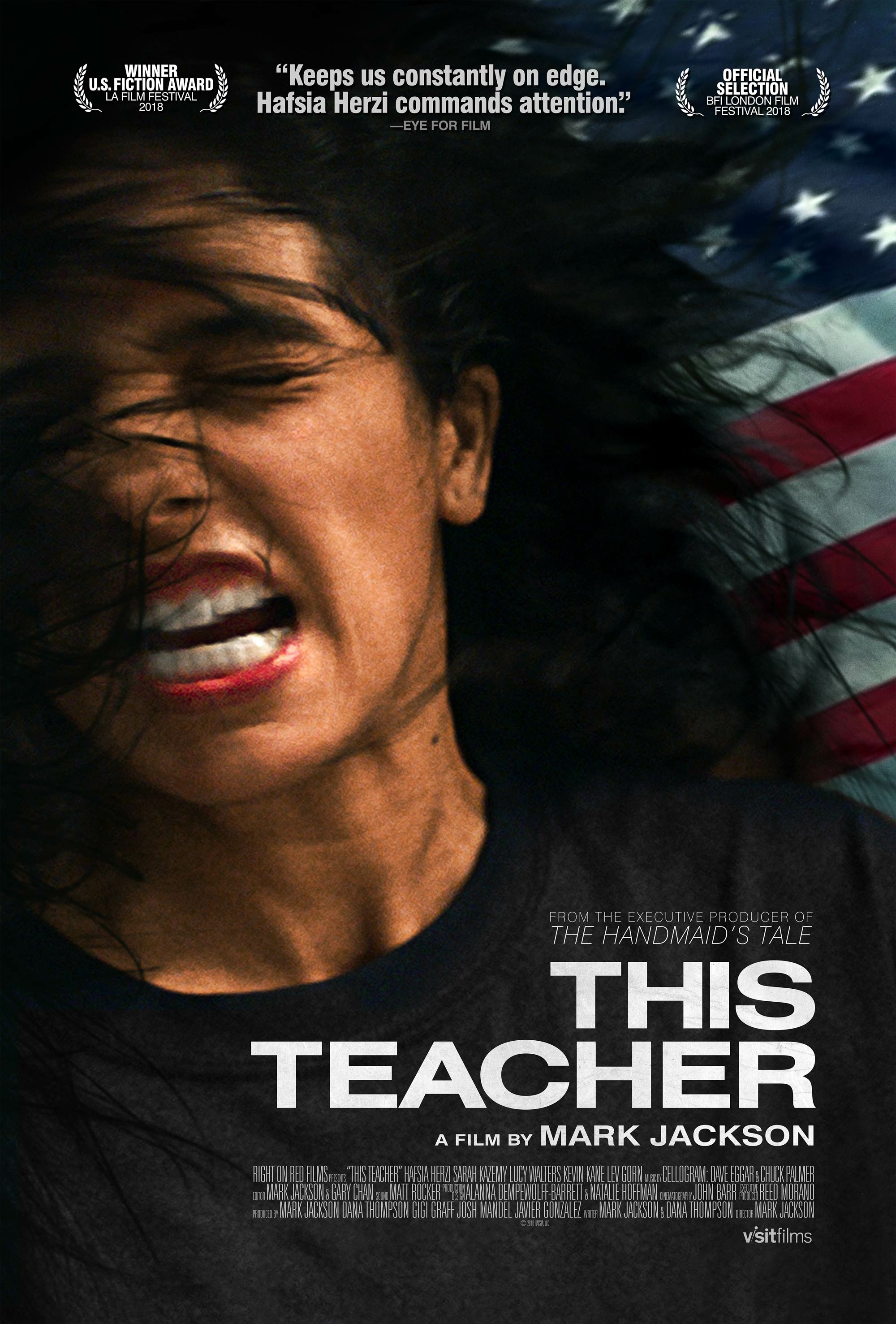 she travels to New York City to visit her childhood best friend from the rough neighborhoods outside of Paris. When the reunion proves disastrous, Hafsia steals her friend’s credit card and identity, and disappears to a remote cabin upstate. Deep in the woods and alone for the first time in her life, she experiences a divine revelation of an existence without borders. But when she discovers that she’s not alone on the property, Hafsia’s sojourn in nature gradually descends into a terrifying study of the intolerance and suspicion she encounters and reflects back to an Islamophobic America. Written and directed by Mark

Jackson featuring a score composed from the Grammy nominated Dave Eggar, the film stars: Cesar-winner Hafsia Herzi  (The Secret of the  Grain)  Sarah Kazemy (Circumstance)  Lucy Walters (Power), Kevin Kane (Inside Amy Schumer), and Lev Gorn (The Americans). Jackson’s previous films have won 17 awards including an Independent Spirit Award and a Gotham Nomination.  Jackson is also a Sundance, Cinereach and Skywalker Sound Fellow. Actor Kevin Kane joins us for a conversation on THIS TEACHER’S closing night screening at the 2019 Slamdance Film Festival, intolerance and not being afraid to love.

For news and updates go to: visitfilms.com/This Teacher