Tom Volf’s MARIA BY CALLAS is the first film to tell the life story of the legendary Greek/American opera singer completely in her own words. Told through 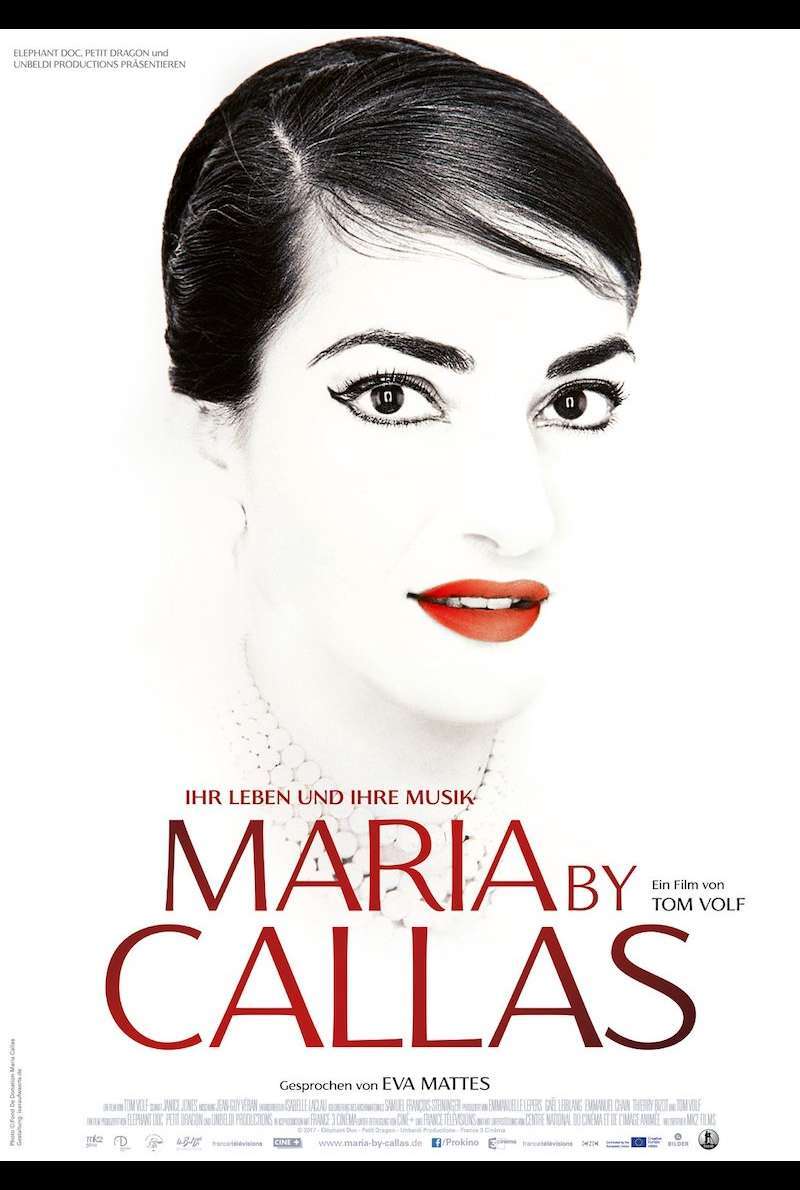 performances, TV interviews, home movies, family photographs, private letters and unpublished memoirs—nearly all of which have never been shown to the public—the film reveals the essence of an extraordinary woman who rose from humble beginnings in New York City to become a glamorous international superstar and one of the greatest artists of all time. Assembling the material for the film took director Volf four years of painstaking research, which included personal outreach to dozens of Callas’s closest friends and associates, who allowed him to share their personal memorabilia in the film. When recordings of Callas’s voice aren’t available, Joyce DiDonato, one of contemporary opera’s biggest stars, reads her words. Through Volf’s

intimate portrait of Callas, we see that some commonly held beliefs about Callas, notably her reputation as a “tempestuous” diva, have no basis in fact. MARIA BY CALLAS revisits many of the most notable controversies of Callas’s life, from the “Rome Cancellation” to her conflict with the Metropolitan Opera’s Rudolf Bing, and demonstrates that, while Callas was a demanding perfectionist, she was neither capricious nor someone who made trouble for its own sake. The film also sheds new light on Callas’s relationship with Aristotle Onassis, the supreme love of her life. Director Tom Volf joins us in a conversation on the story behind his illuminating look into the complex life of a music icon and his decision to tell Maria’s story in her own voice.

For news and updates go to: sonyclassics.com/mariabycallas

“A generous, full-throated defense of a tarnished icon.” – Variety“