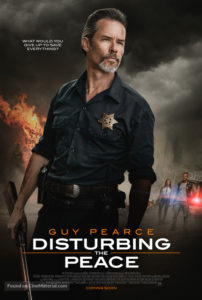 after a tragic shooting must pick up his gun again. This time to do battle with a gang of outlaw bikers that has invaded the town to pull off a brazen and violent heist. DISTURBING THE PEACE features Guy Pearce (Memento, L.A. Confidential), Devon Sawa (The Fanatic, Final Destination) and Barbie Blank (“WWE Raw”, “Clash Time”.) The film is written by Chuck Hustmyer (End of a Gun, House of the Rising Sun) and directed by York Alec Shackleton (211, Kush). Director, writer and producer York Alec Shackleton joins us to talk about his heist gone wrong film thriller.

About the director: York Alec Shackleton is a filmmaker and former professional snowboarder, widely known for his early films dealing with edgy real-life tales of troubled youth and lives gone wrong. A direct descendant of famed arctic explorer Sir Ernest Shackleton, York was born and raised in Southern California. His father, Richard, was best known as the

writer for much of Lenny Bruce’s comedy material and served as tour manager. Growing up around these types of artists instilled a keen sense of creativity and inspired a yearning to be in the entertainment business from the very beginning. His films, past and future include the documentary LAS PARADITAS, which explores the rampant violence and exposing the corruption that surrounds the prostitutes of Tijuana, Mexico. Followed by the thriller PRETTY PERFECT, starring Sarah Sutherland in her first feature film and Christopher McDonald, about a man dealing with paranoid schizophrenia and delusional behavior. York’s other work includes producing and editing the 2008 feature DOCUMENTARY URBAN STRUGGLE: THE BATTLE OF THE CUCKOO’S NEST, exposing the burgeoning days of the punk scene at the now infamous Cuckoo’s Nest club, in Southern California. In 2012 he followed this by producing and editing and the documentary CLOCKWORK ORANGE COUNTY, featuring early concert clips from Iggy Pop, The Ramones, Dead Kennedys, Black Flag, and the Circle Jerks among others.

For news and updates go to momentumpictures.net/films 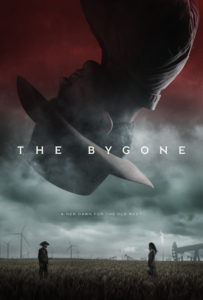 For the last 20 years the Newport Beach Film Festival has brought the best of classic and contemporary filmmaking from around the world to Orange County. Under

the direction of CEO and Co-founder Gregg Schwenk and the festival’s staff have been committed to entertaining and enlightening the public with a first-class international film program as well as providing a forum for cultural understanding and enriching educational opportunities, the Festival focuses on showcasing a diverse collection of both studio and independent films. The Festival supports the creation and advancement of innovative and artistic cinematic works from both emerging and seasoned filmmakers and proudly embraces the passion, vision and independent spirit of these talented artists. With the integration of the local community and educational institutions, the Festival stimulates an interest in the study and 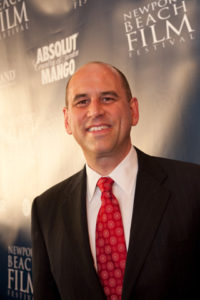 appreciation of film and encourages people of all ages and backgrounds to participate. The Community Outreach Program was created with the idea that film offers new perspectives and possibilities for a changing world. Each year, the Festival partners with over 40 non-profit organizations and pairs each philanthropic organization with a film that aligns with their mission. The Festival gives non-profit organizations a forum to voice their message to large audiences and spread awareness of their organization and mission through the medium of film. Areas of focus include the arts, health and human services, the environment, education, children’s causes, seniors’ and veterans’ programs, and alumni clubs. CEO and Co-founder Gregg Schwenk joins us to talk about a remarkable festival line-up of comedies, dramas, short films, action sports, classics, documentaries, musicals and foreign film excellence.

For news, updates and film schedules go to: newportbeachfilmfest.com

For more on the OC FIlm Society go to: newportbeachfilmfest.com/ocfs 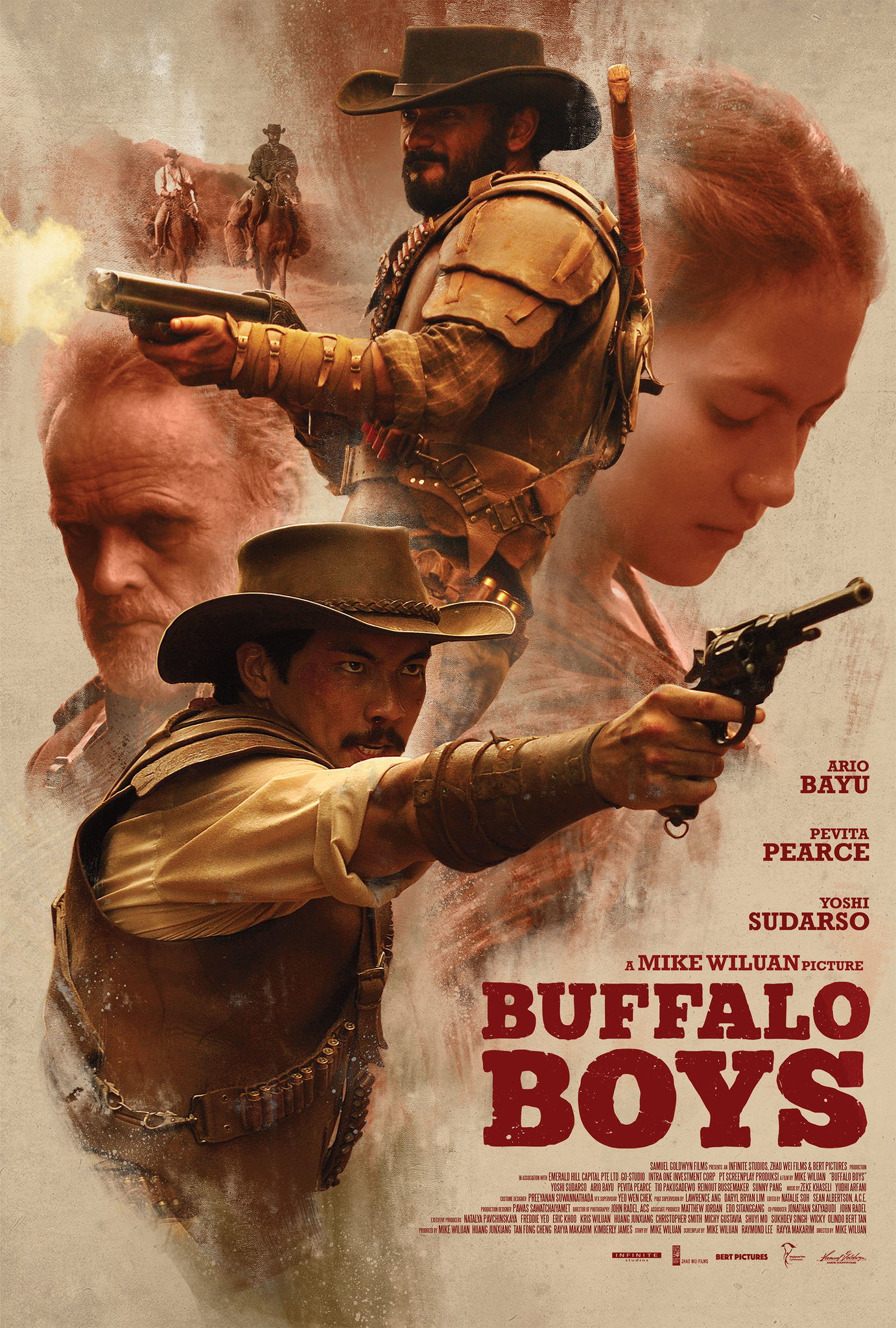