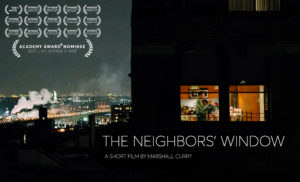 In a political environment increasingly hostile to immigrants and refugees, documenting the real-life plight of those fleeing war and oppression is more vital and important 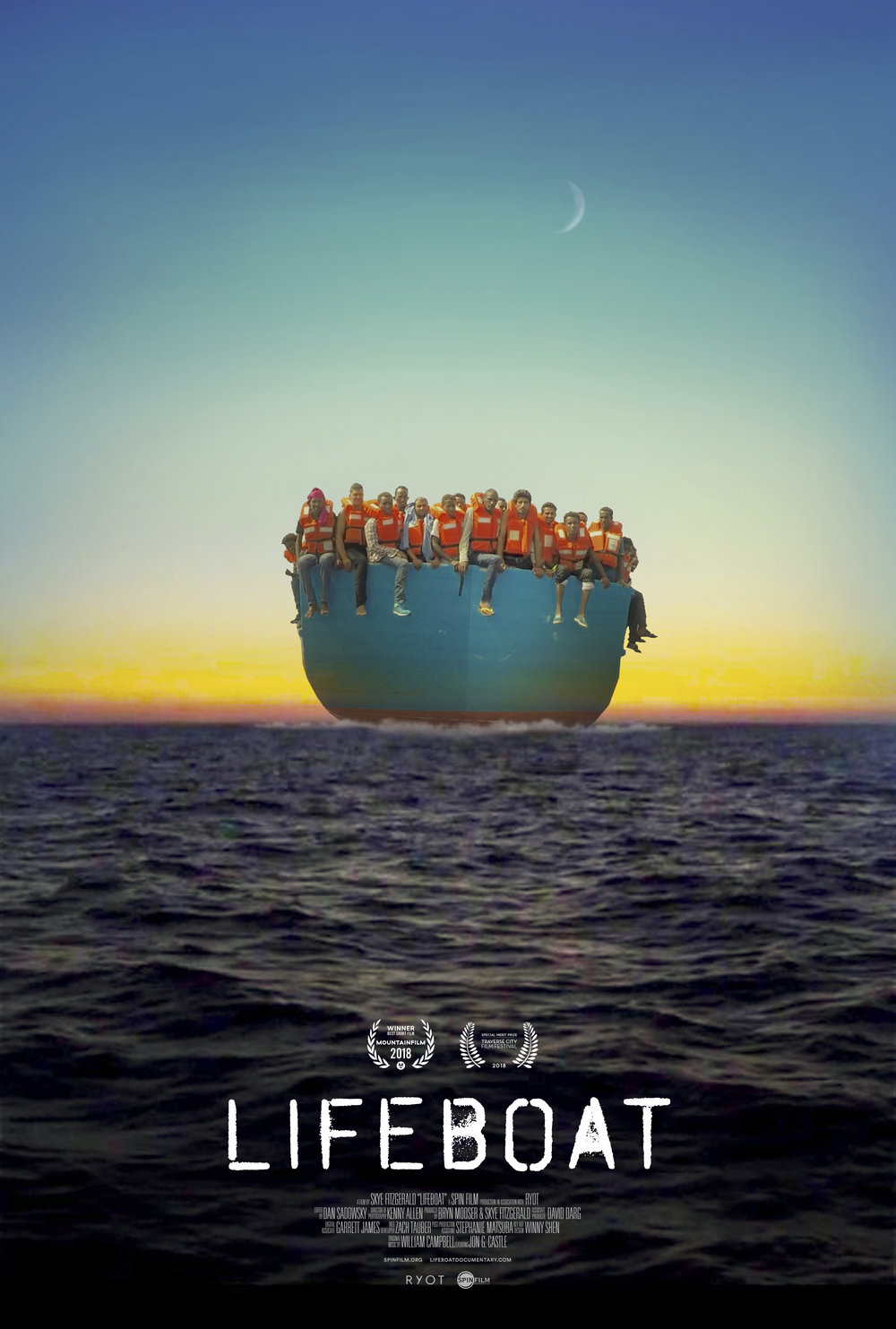 than ever. The short form documentary film LIFEBOAT bears witness to refugees desperate enough to risk their lives in rubber boats leaving Libya in the middle of the night, despite a high probability of drowning. With few resources but certain that civil society must intervene, volunteers from a German non-profit risk the waves of the Mediterranean to pluck refugees from sinking rafts.  In a real-life context with dire consequences,

LIFEBOAT puts a human face on one of the world’s greatest contemporary, global crises and provides a spark of hope surrounding how civil society can intervene in the refugee crisis in a meaningful way. Director Skye Fitzgerald joins us for a conversation on the extremely dangerous and inhospitable world awaiting most of the desperate people fleeing for their lives across the vast expanse of the Mediterranean Sea.

For news and updates go to: lifeboatdocumentary.com

LIFEBOAT nominated as BEST SHORT of 2018 by International Documentary Association 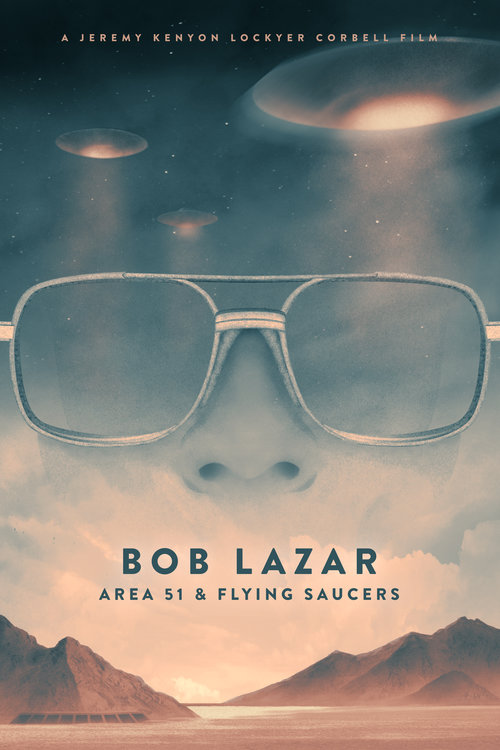